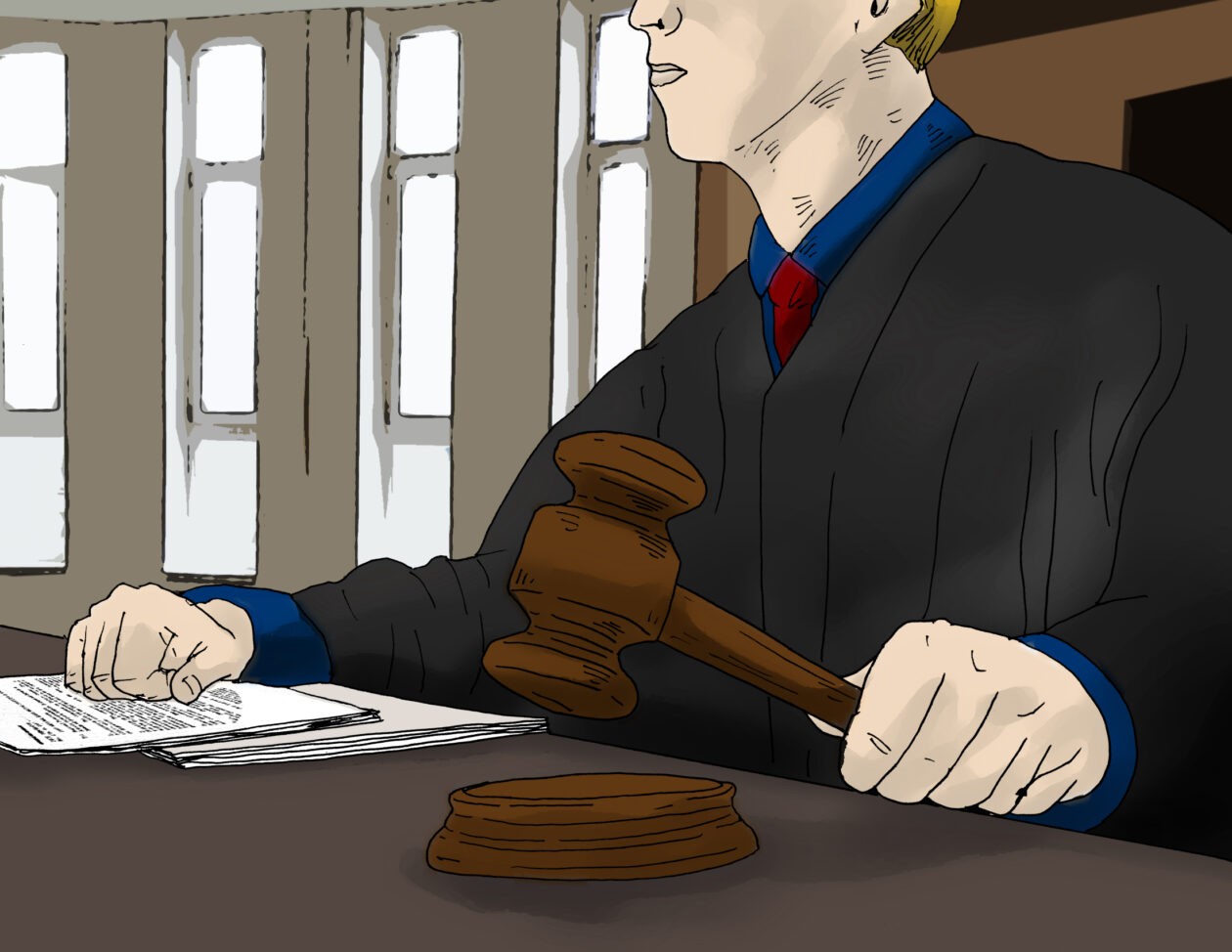 A case filed with the intention of challenging Proposition 22, the measure categorizing delivery and ride-hailing drivers as independent “gig workers”, was rejected by the California Supreme Court early last February. Judges ruling on the matter decided that the proper venue for the lawsuit would be in a lower court, despite claims calling the decision an “unconstitutional” one that makes drivers ineligible for workers’ compensation. The said case was filed by a minor group of Uber and Lyft drivers led by the Service Employees International Union, which has said that Prop 22 “limits” the ability of elected officials to grant citizens access to California’s workers’ comp system.

Proposition 22, which was voted into law November last year, is considered a win for companies like Uber and Lyft, who would have been instructed to provide employment benefits to drivers had Prop 22 failed. These companies, along with other similar service providers, spent approximately $200 million to overturn a previous law, called Assembly Bill 5, that was constructed specifically to regulate ride-hailing and delivery companies. On the other hand, the union-led group of drivers that disputed Prop 22, spent around 10% of that ( approx. $20 million) to fight it.

With the decision of the Supreme Court, the goal of ride-hailing and delivery companies is to search for opportunities to expand the influence of Prop 22 to all other states. One way they are doing this is to create groups that seek to support the cause of independent contractorship – such as Lyft’s Illinoisans For Independent Work, which was founded in June of last year. These groups then channel support to candidates who share the vision of having a new independent work reality.

Keep up to speed with news and trends relevant to California’s Workers’ Compensation program by staying tuned to TukkoMed, the best QME assistance in the Golden State!