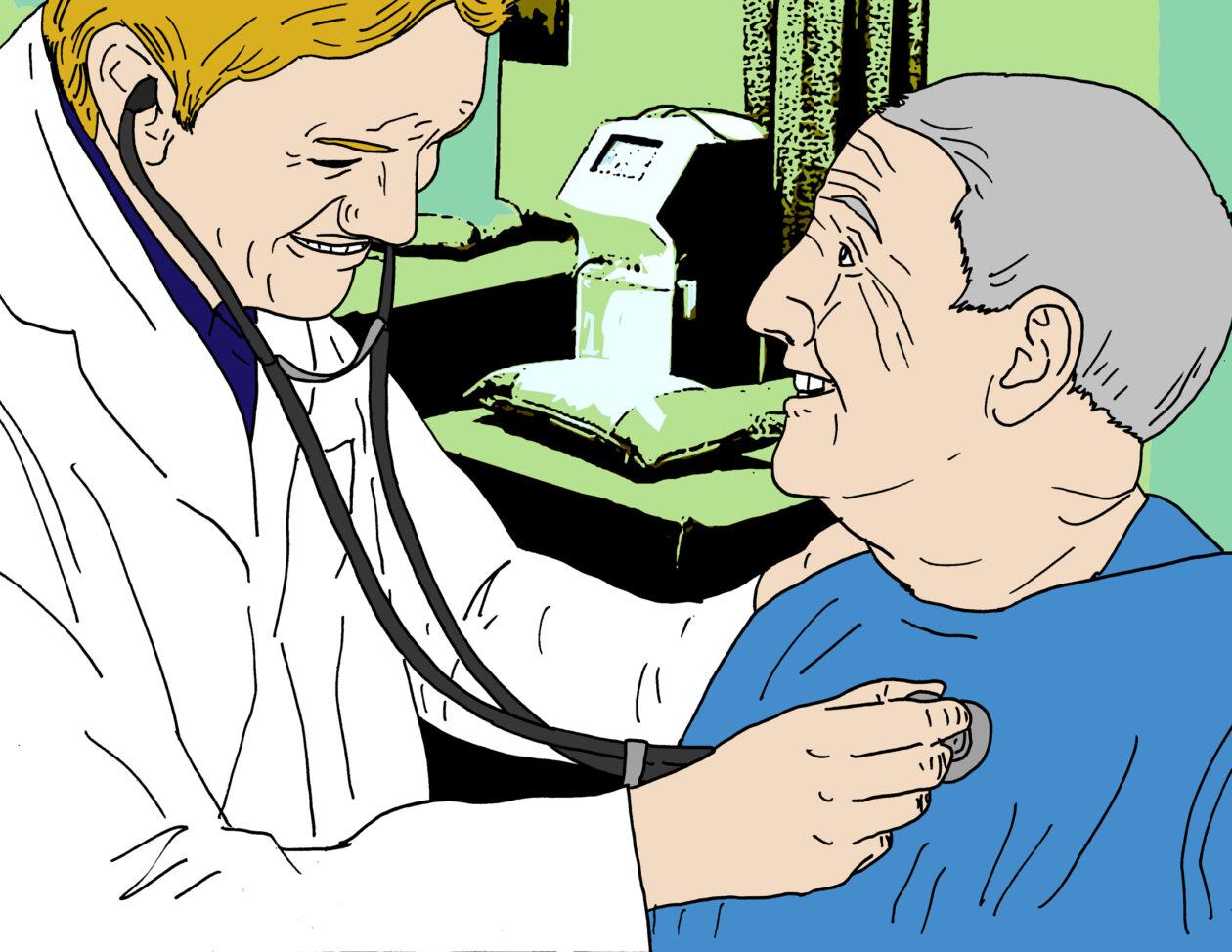 There are many issues that Republicans and Democrats just cannot seem to agree on – but neither side can deny the fact that America is currently undergoing a small insurance crisis. In fact, both sides agree that the growing number of people without coverage is an issue that requires a serious solution – the difference being how to go about it. The Democrats led mainly by Senator Bernie Sanders back “Medicare For All”, a promising, but expensive, proposal. At the same time, President Donald Trump has been seeking ways to fulfill his campaign promise to “provide insurance for everybody” by improving on the range of insurance options currently available to the public. Then there’s Former Vice President Joe Biden’s idea of opening competition up to the private sector through the Affordable Care Act.

However, there is a possible course of action that both sides of the fence can get behind, which will vastly improve the landscape of American insurance – and that idea is being referred to as “Universal Catastrophic Coverage”. In this plan, devised by Kip Hagopian and Dana Goldman, all Americans without coverage from either Medicaid, Medicare, or the Veterans Administration would qualify for insurance from private insurance firms contracted by the US Government – keeping families safe from the risk of sudden financial ruin due to healthcare costs. The best part is, switching to this policy will cost just a fraction of what Medicare does, and roughly the same as what the Affordable Care Act costs, proving that Universal Coverage can live within the current national budget.

Adopting Universal Coverage would address a string of problems with the current system, mainly by releasing employers from the responsibility of covering their employees and granting the right to insurance coverage for every American. All the concerns about job change coverage lapses and mandated buy-ins would disappear overnight, which is a welcome change. The most important factor, however, would be that premiums will no longer spike due to the existence of healthy people that do not feel the need to pay for their share of insurance. In other words, this solution forges a partnership between both the public and private sector to give Americans the best outcome possible. After all, isn’t that what is most important?

Stay tuned to TukkoMed for more tips, news, information, and updates on the healthcare and insurance industries – and remember, if you are interested in a career in Qualified Medical Evaluation, you’ve come to the right place. Call us now and find out what we can do to help!