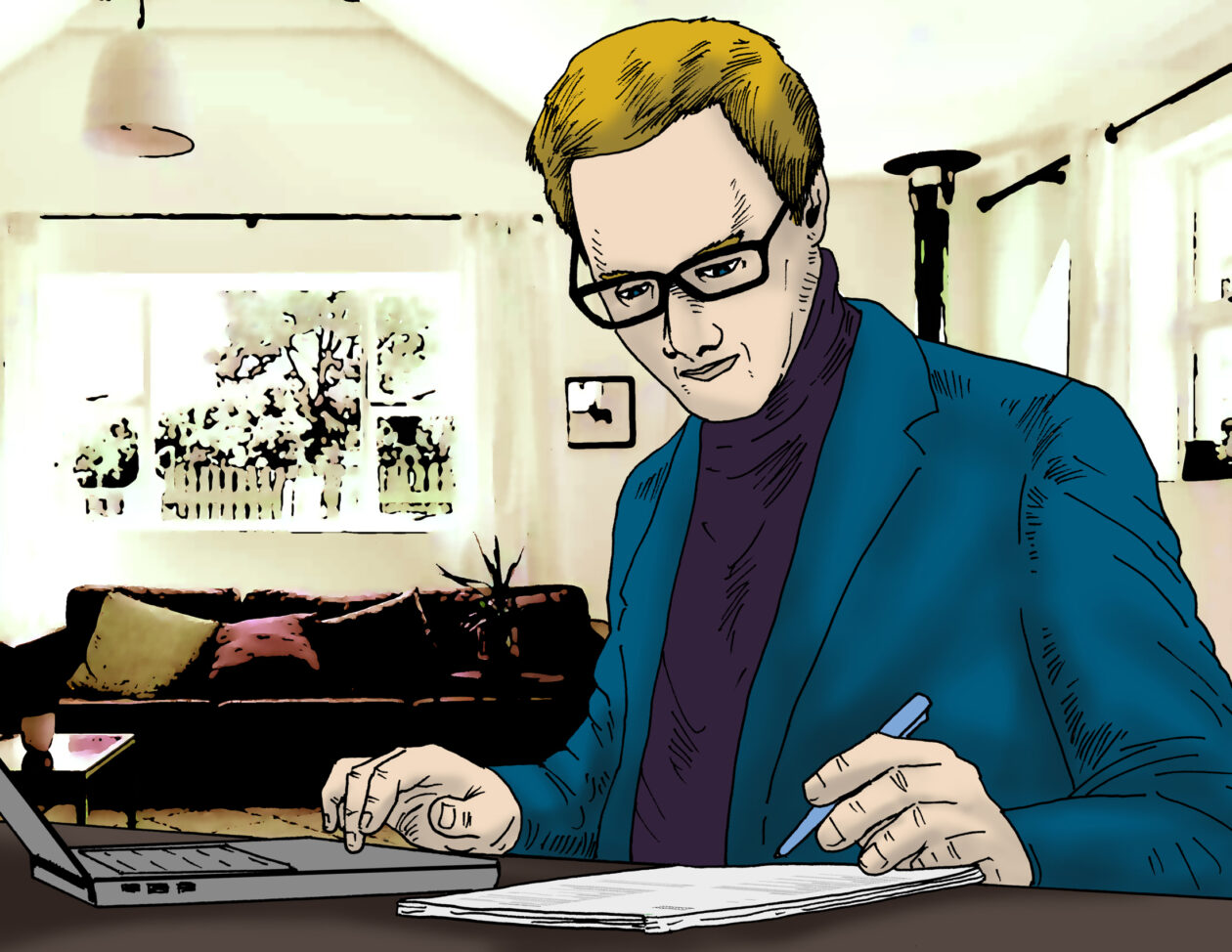 Transportation platforms like Uber and Lyft scored big late last year when Proposition 22 was chosen by nearly 60% of voters in California, protecting drivers’ rights by allowing them to retain independence and choose when and where they want to work. The “Yes” vote brought “independence plus benefits” to drivers and other independent workers and contractors according to Anthony Foxx, Chief Policy Officer of Lyft – who went on to assure Lyft’s dedication to building a “stronger safety net for gig workers” in America. Dana Khosrowshahi, Chief Executive Officer of Uber, also issued a statement on Prop 22, saying that the “future of independent work is more secure”.

So what, exactly, is Proposition 22?

It is a ballot initiative that separately classifies ride-hailing and delivery services in California’s labor law, exempting them from Assembly Bill 5, a statute that automatically classified some independent workers as “employees”. As per Prop 22, drivers that work 15 hours a week minimum will qualify to receive money for healthcare benefits, guaranteed earnings of 120% more than minimum wage, medical coverage, and even added protection from sexual harassment and discrimination. These terms were suggested by Uber earlier in 2020 after working closely with employees and union representatives – the company had also been noted as indicating that it would endure “significant additional expenses” if they were required to increase compensation and benefits for their drivers during its initial public offering last year.

Advocates of Proposition 22 believe that the rest of the country should follow California’s lead during a time when the government is still forming its standards of regulation over modern transportation and delivery platforms (as well as their respective markets). Drivers that were part of a public poll showed that most of them wished to retain their status as independent workers, which is something lawmakers all over the country will have to take note of. According to Lyft driver Jan Krueger, “Drivers want and need to be independent. We can protect independent work while also offering drivers new benefits. Prop 22 should serve as a model for other states and the federal government to follow.”

Need to stay informed on all the latest workers’ compensation news in California? Keep coming back for a weekly dose of updates – and contact TukkoMed immediately for information how we can make the QME experience better for you.