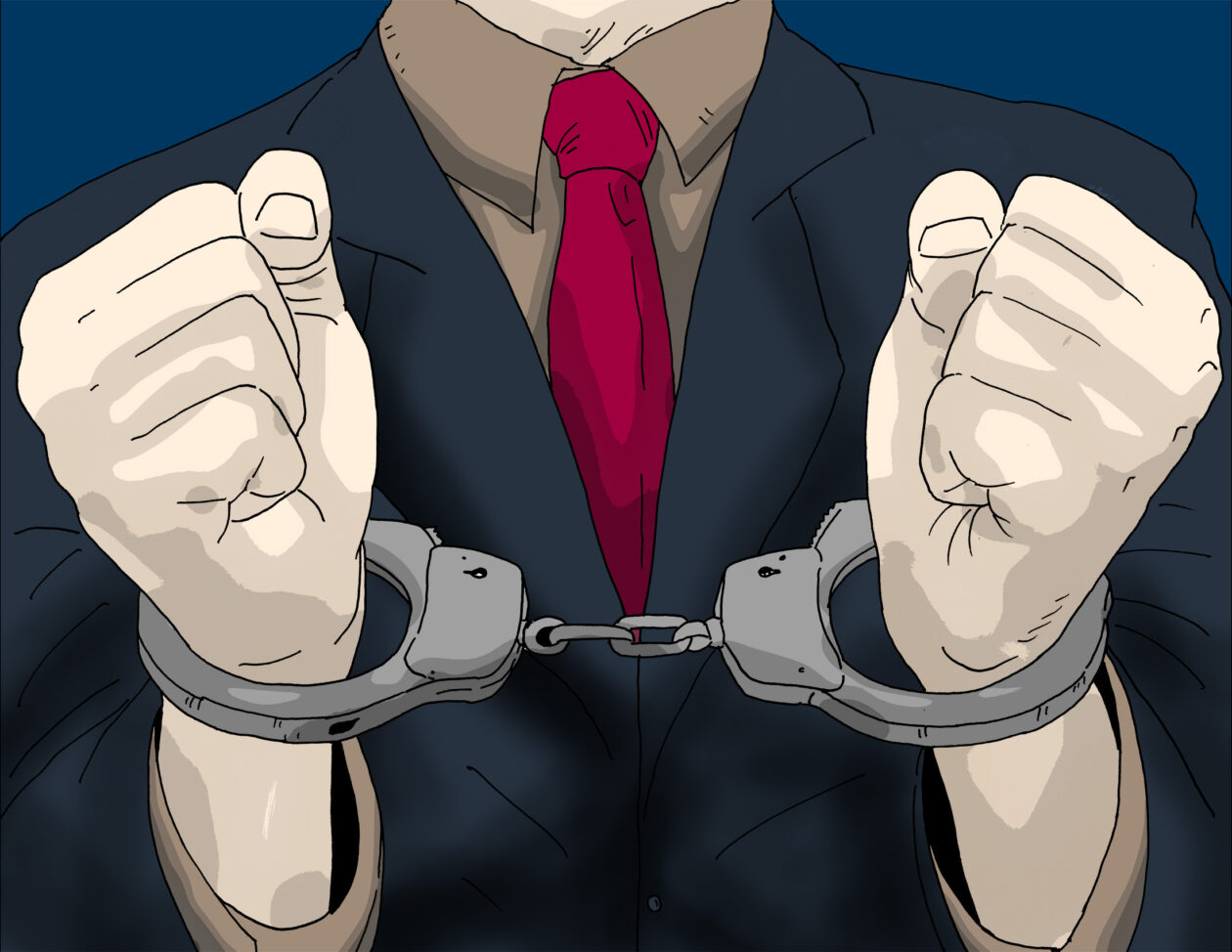 A 53-year-old citizen of Madera has been indicted for two counts of insurance fraud because of surveillance videos that may prove they had been lying about their physical condition to qualify for certain workers’ compensation benefits. The Department of Insurance discovered that the accused was working for a certain farm labor company where they were accidentally hurt by a co-worker’s gardening tool, causing injuries to the shoulder, neck, and back. These injuries had been assessed and treated, but the workers’ compensation claim they filed had been rejected.

The accused decided to hire a lawyer to continue to pursue medical care, claiming that they had been experiencing debilitating pain that hindered them from doing basic activities such as walking, sitting, and using their arms. The farm labor company offered up revised work responsibilities so that the accused could continue to work despite their alleged mobility problems, but these were rejected as the citizen in question decided to avoid work altogether. However, a surveillance video was taken that seems to show the accused at home performing physical feats such as climbing stairs, lifting objects, cleaning, and working in their yard – indicating that the injury reports submitted may have been exaggerated or, worse, altogether untrue.

The employer had paid nearly $50,000 in various costs related to the accused’s injury that, if proven to be fraudulent, would have ultimately been unnecessary. The Madera citizen that is the subject of this case will be prosecuted by the Fresno County District Attorney’s Office on the 26th of May 2021.

Stay tuned for more updates on California’s Workers’ Comp issues – and if you need help getting your Qualified Medical Examination report compliant, then send us a message on the Tukkomed website today.