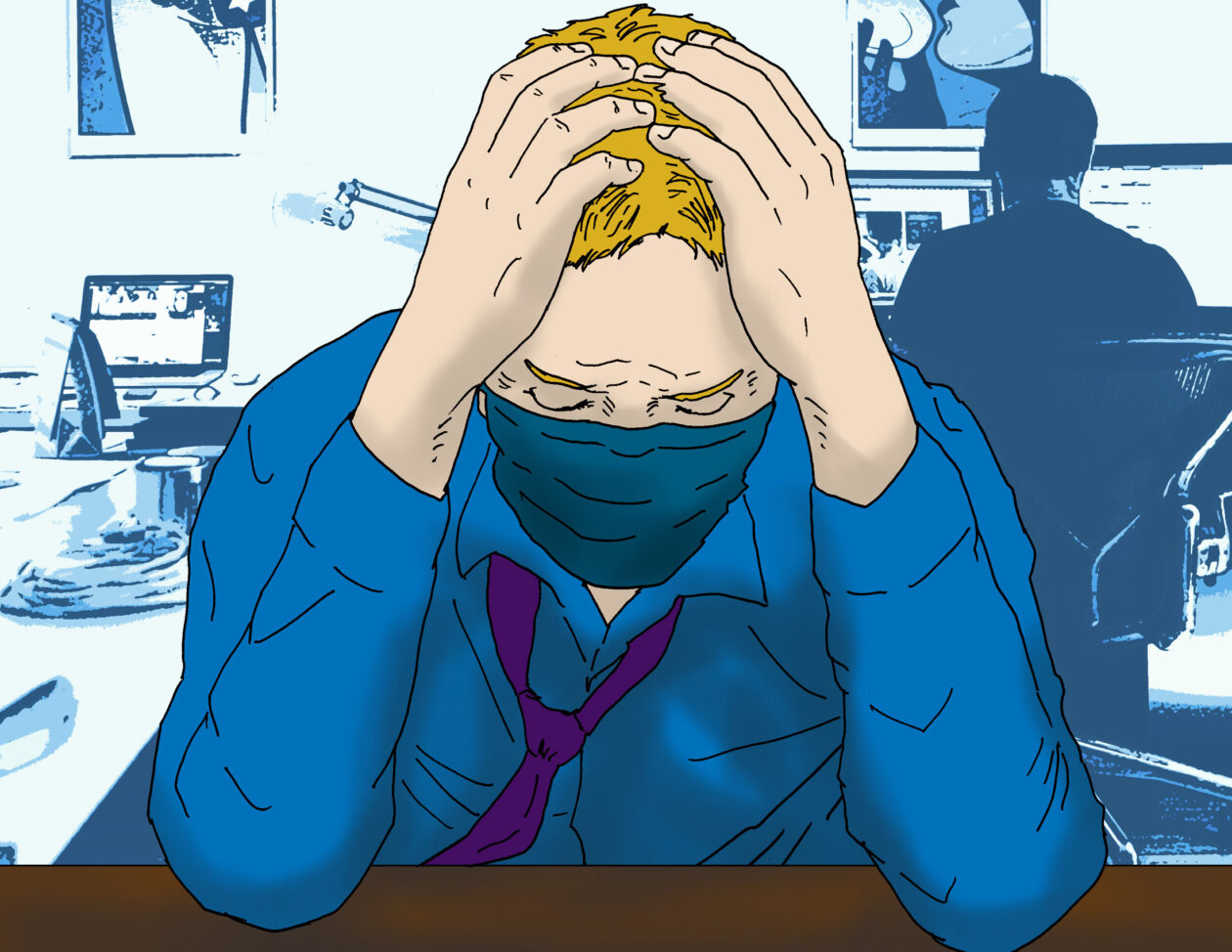 To say that it has not been the best time in California is an understatement. Citizens all over the state have been dealing with a disastrous reality – everything from destructive fires, blackouts, economic turmoil, and, of course, Covid-19. While these are all terrible events to have to endure, the biggest threat comes from a problem that has been brewing over the span of several years now. Businesses have been leaving the Golden State in droves. Why? Because the government of California has created an over-regulated system that appears to be anti-business.

Most recently, a lawsuit against Handy, an app-based home cleaning and repair service based in New York, was filed by district attorneys in San Francisco and Los Angeles for failing to pay proper wages, among other charges. This stems from the assumption that Handy’s workers should be viewed as “employees” rather than “independent contractors” – to which a spokesperson for Handy described the case as having “no merit”, stating that it is built on a “fundamental misunderstanding” of the rights of Handy, its “professionals”, and California law in general. Should the state decide against Handy, it would just be the latest in a long line of legislation that makes it seem like the mission is to scare off business owners from operating within their jurisdiction.

Things have gotten so bad that one of the most iconic areas in California has been affected. An alarming list of companies have recently announced that they are leaving Silicon Valley, citing stifling regulations as the main reason for the decision (as well as elevated taxes and housing expenses). Among them are tech giants Hewlett-Packard, 8VC, and Oracle – who are all moving to Texas because of business-friendly legislation. Should this kind of behavior continue, there may soon be no more businesses to regulate in California.

Is there a way for the California government to refrain from tactics that are driving businesses out of the Golden State before it is too late? While state legislators are legendary for protecting workers, the realization should come that without businesses to hire people, there will be nothing left for them to protect. It will not be easy to undo the damage that has already been done, but if the California legislature starts now, then perhaps in time, it can start to win back the trust of businesses in America and the world.

Looking for help in producing compliant QME reports? You are at the right place. Send TukkoMed a message and find out how we can help!