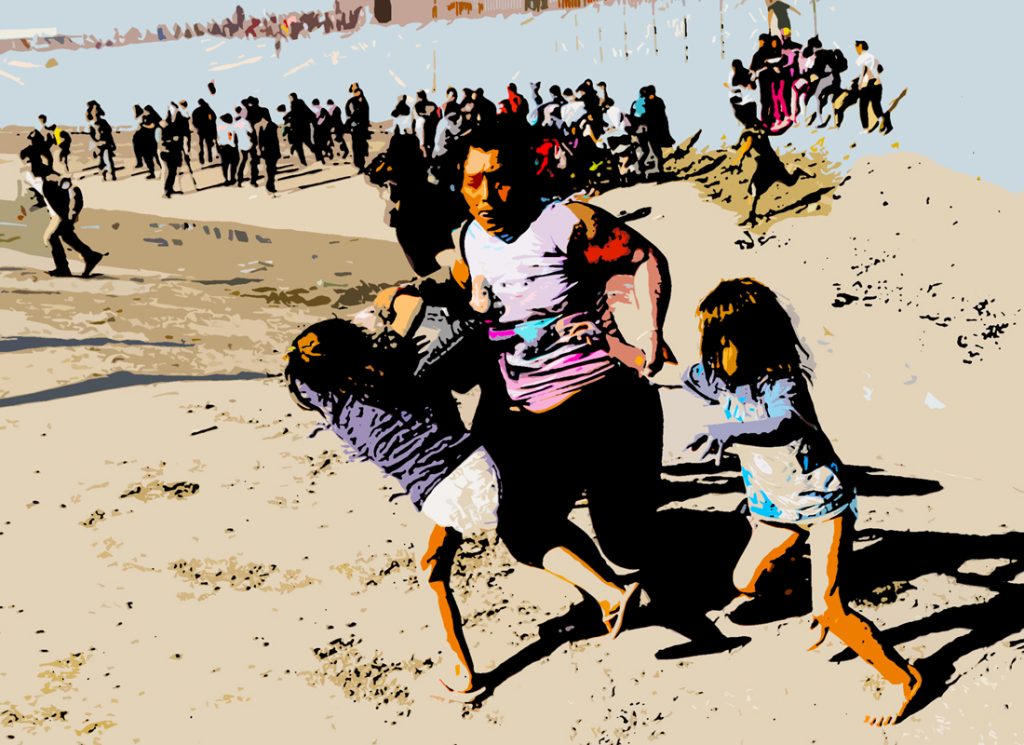 You’ve probably heard about the Honduran migrant caravan. It’s a group of thousands of people from Central American countries traveling to the US border looking to seek asylum. They left their homes in Honduras, some of them in Guatemala, fleeing from gang violence and extreme poverty in hopes of finding a better situation in America.

And if you have heard about the caravan, you’ve also probably been wondered – does this affect me, particularly when it comes to healthcare?

The answer to that is probably not as much as you think.

True, asylees are among the government’s list of “qualified non-citizens” who are eligible for coverage through Medicaid and the Children Health Insurance Program (CHIP).

But while about 5,000 of them recently arrived at the El Chaparral border across from San Diego, they already have obstacles they need to face before they are able to enter the country.

First is the overloaded immigration system. Before the caravan arrived at the border, there were already thousands of asylum seekers, some from Mexicans, a couple of Africans, who were waiting weeks for their number to be called for processing. It will take at least quite some time before the queue is cleared up (the border had reportedly been processing only 100 asylum petitions per day).

Second is the eligibility of their petitions. Earlier this year, Attorney-General Jeff Sessions made a ruling that specifically excluded domestic and gang violence from the grounds for asylum. And the process was already difficult before that. Some data showed that in 2017, 62-percent of asylum seekers saw their petitions denied.

And even if their petitions are approved, the Trump administration has proposed a new “public charge” plan that could penalize legal immigrants for benefiting from government aid, including Medicaid, even if they qualify for it. Immigrants could find it harder to obtain permanent residency status or green cards if they avail of benefits.

So if you’re worried about a large influx of people that could disrupt the healthcare system, it’s not likely to be that.

“Five barriers the Honduran caravan of immigrants might find when they get to the U.S. To seek asylum.” Dallas News, 26 October 2018, Web.