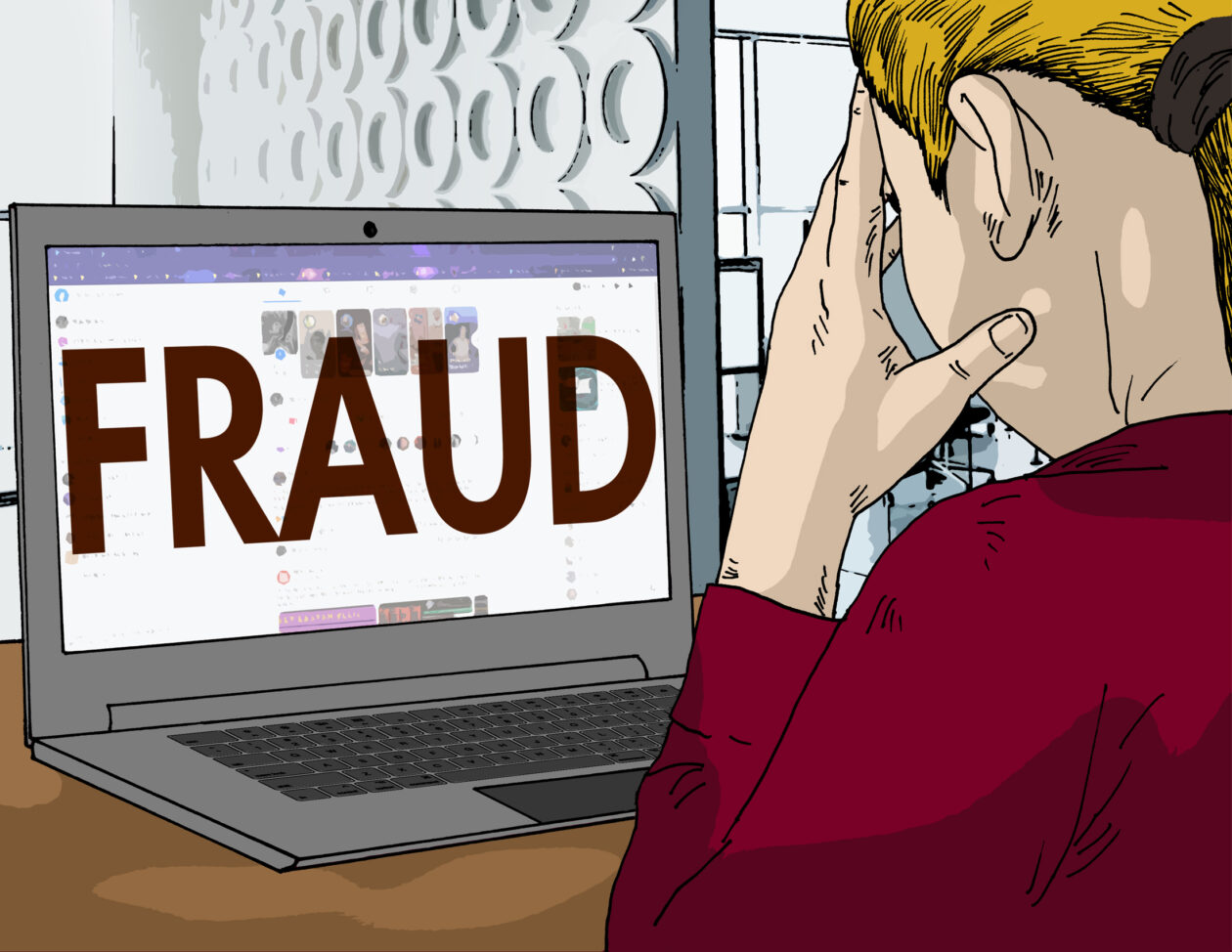 If you are an American citizen working in the United States, then you are backed by what is known as Workers’ Compensation – a system that dispenses benefits to people injured during the performance of their jobs. Millions all over the country make use of the system to receive their rightful compensation for a legitimate workplace injury. Unfortunately, and just like in any other system, there are those looking to take advantage of these benefits even when they do not legally qualify for them. Below is a list of five of the most common types of workers’ comp fraud to watch out for in the USA:

TukkoMed has got the lowdown on Workers’ Comp news and updates. Stay afloat by checking back on a weekly basis – and if you are a QME that needs assistance managing your reportorial tasks, get in touch with us today to find out how we can help you breathe easier.