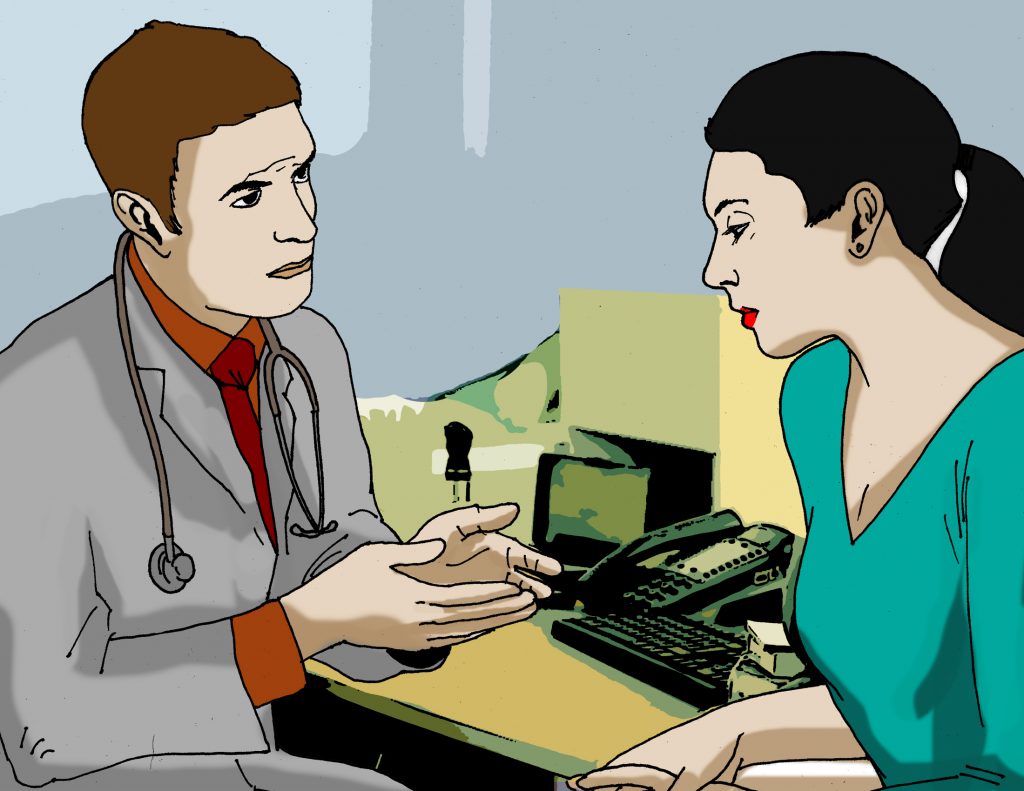 ………A study conducted by the University of Utah Health found that an alarming amount of U.S. patients do not tell their physicians the whole truth and may hide information from their physicians about risks that are potentially life threatening. Results showed that up to 47.5% of respondents chose not to tell the whole truth to their doctor when it involved at least one of four health threats – domestic violence, sexual assault, depression, and suicide. Though these seem like urgent issues that require full cooperation in order for a patient to receive the right kind of help, it has not equated in people being more forthcoming with vital information doctors need. Following are the three main possibilities why patients may decide to keep secrets from you:

……Another reason for patients to hide certain kinds of information from doctors is because they intend to deceive insurance providers in order to qualify for coverage, and if nobody else knows the truth then there will be no one to report it. Whatever the reason is, it is in the patient’s best interest to share the whole truth with their doctors if they expect to receive the best chances of being treated correctly and in a timely manner. Doctors may encourage patients to be truthful by informing them of this fact, along with a guarantee that sensitive information will remain strictly between doctor and patient only.

Physicians live a life filled with daily pressure and stress. Good thing TukkoMed is here to alleviate the burden. Contact us today and find out what we can do for you!