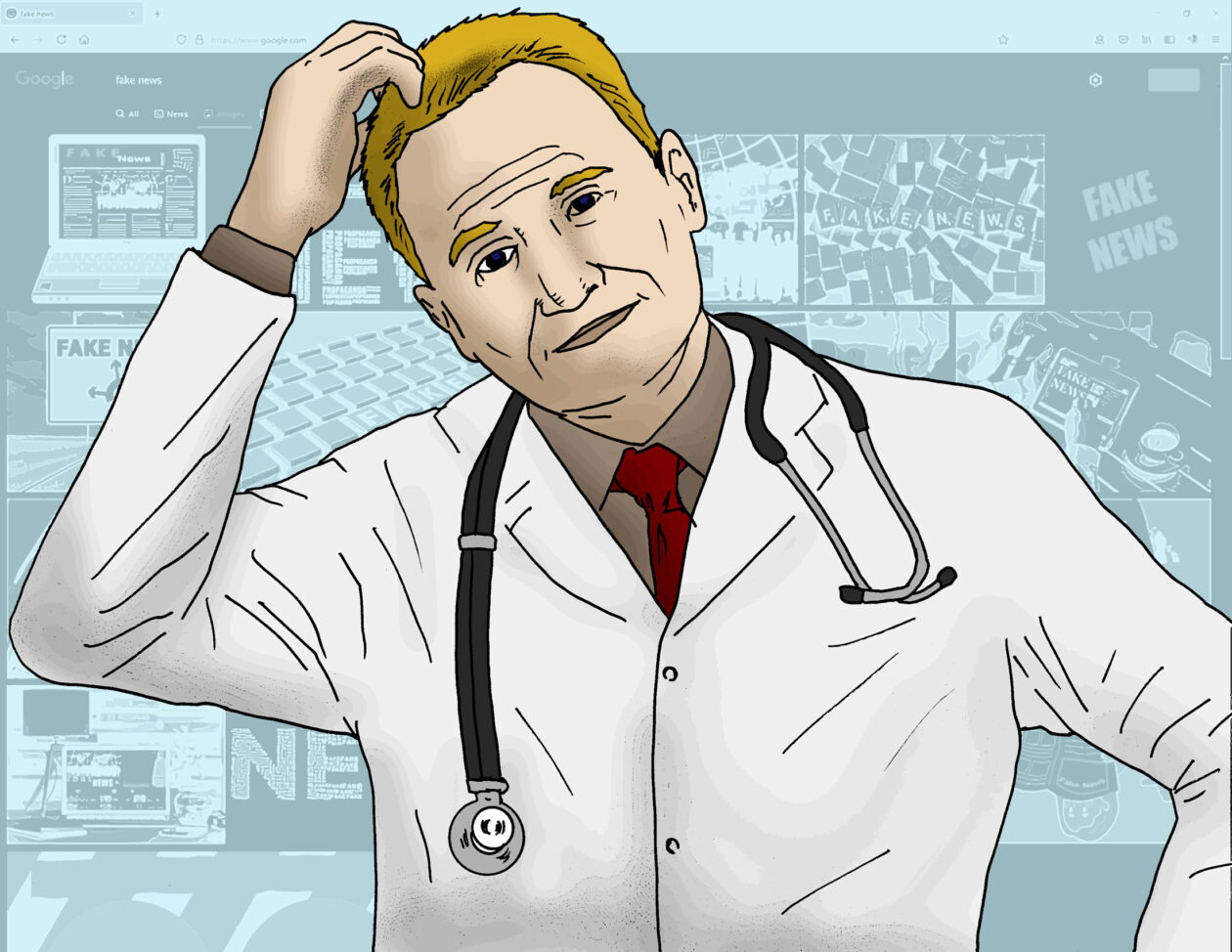 As Covid-19 immunization rolls out all over the country, a wave of hesitancy regarding vaccination is being triggered by the spread of fake news and misinformation. Many Americans have been declining their chance to get vaccinated because of false stories claiming that the vaccines cause infertility, disease, and more. This despite information being made available by the World Health Organization (WHO) as well as official government agencies such as the Center for Disease Control and Prevention (CDC). The widespread dissemination of fake news has been attributed to the popularity of social media platforms as a go-to for information about many topics, including healthcare – and the more people continue to view sites such as Facebook as a reliable source of news, the higher the chance that false information and conspiracy theories will be shared and accepted as truth by a significant portion of the population.

As it stands, national efforts to control the spread of the coronavirus are being hampered, delaying the positive effect of having a population benefiting from herd immunity against Covid-19. 2021 saw the rise of four main vaccinations – and while many more await approval it is imperative that the uncontrolled spread of fake news must be dealt with before even more are led astray. Researchers from PLOS, a non-profit organization dedicated to the acceleration of medicine and science, reviewed the most used sources of information on the Internet (Google, Facebook, YouTube, Twitter, and more), limiting themselves to the first ten pages of search results. They were able to uncover more than 600 instances of misinformation stemming from 52 different countries. A whopping 91% of these instances were identified as rumors while the remaining 9% were labeled as conspiracy theories. These fake pieces of news included various online reports, social media stories, news reports, and blogs that over 100 million people had shared, reacted to, or retweeted over various social media platforms. 15% of these were reported to be in the United States, higher than any other country on Earth. Also noteworthy is that 61% of all fake news found during the study came from Facebook.

Of all the rumors collected in the study, nearly 40% of them were about Covid-19 vaccine trials, manufacturing, and delivery. It should come as no surprise that 76% of these were identified as false. The most prevalent rumor making the rounds was that Covid-19 vaccines would alter people’s DNA, causing them to mutate into genetically modified humans. While these bits of information may seem ridiculous to many, there are still sizable pockets of people that end up believing such statements. This is dangerous because those that believe in fake news about vaccines will cause dangerous delays in the vaccination process. It is of utmost importance for professionals in the medical industry to engage their communities and help spread news that is based on facts as well as advise others on where to seek reliable information. This way, people can be guided by trusted doctors, nurses, and other healthcare staff members when it comes to sourcing information on vaccines – mitigating the negative effects of the fake news already in circulation.

Stay tuned for more updates relevant to the medical industry – and if you are a QME suffering from endless reportorial requirements, send TukkoMed a message and discover a new way to accomplish your tasks in compliance with HIPAA.