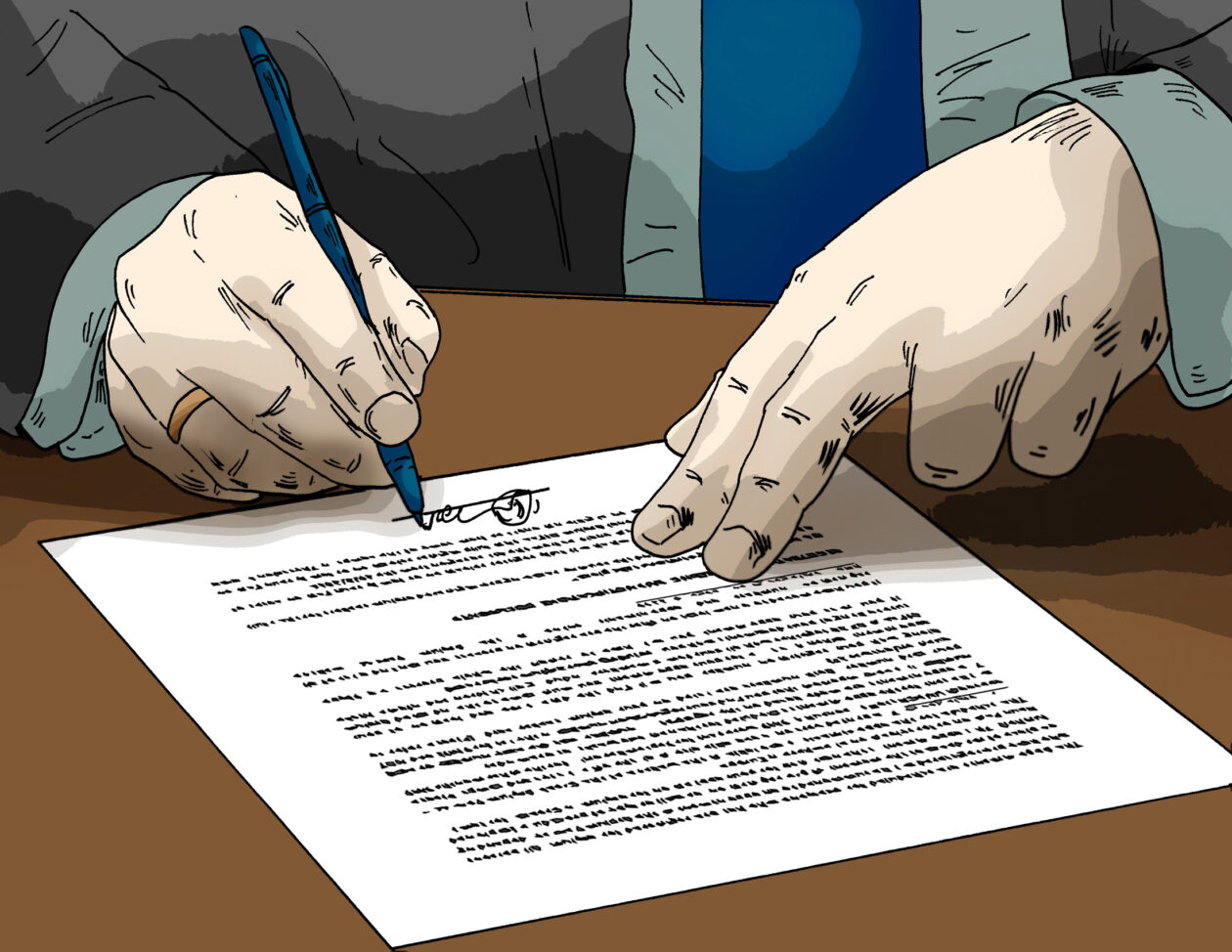 A bill filed by intending to increase the workers’ compensation liability of employers was rejected on Thursday by the California Senate, much to the relief of business owners in the state. Had it passed, it would have made it easier for workers in the medical industry to claim healthcare support for diseases contracted at work. Having companies cover the medical expenses of employees that fall ill or get injured on the job is the very purpose of workers’ compensation. In some past instances, employees would have had to establish evidence that their ailments and injuries were indeed acquired at work – but a law known as Senate Bill 1159 (SB1159) was passed last year that presumes that a worker infected with Covid-19 contracted the virus at work, transferring the responsibility of disproving workplace transmission to employers.

Lawmakers were given until Friday to discuss the bill and decide whether it would have a crack at becoming an official part of state legislation within 2021, but the meeting adjourned without any such decision. Sen. Dave Cortese (D), author, agreed to modify the bill by removing certain ailments from the list of conditions employers could be held liable for as an attempt to compromise with business owners led by the California Chamber of Commerce – but it was too little and too late. The rejected bill had also intended to make SB1159 a permanent fixture in California law, but as it stands SB1159 will remain in effect until January 1, 2023, as originally planned.

According to Sen. Cortese, the idea was to extend better protection over hospital staffers, 90% of whom are female, making them similar to benefits enjoyed by other medical professionals. The failed bill also endeavored to push certain workers’ compensation presumptions for a selection of afflictions such as PTSD, injuries stemming from gradual work-related “wear and tear”, and even cancer in some instances. As vaccines roll out and the danger of contracting Covid-19 is expected to fall, the state continues to evaluate the relevance of coronavirus policies passed during the pandemic – and it is expected that the state government will move to normalize state policy as the year goes on.

Thank you for staying updated with the latest California Workers’ Compensation news with us here at TukkoMed – provider of the most cost-effective medical evaluation reporting assistance in the Golden State. Get in touch today and find out how we make life easier for our partner QMEs.