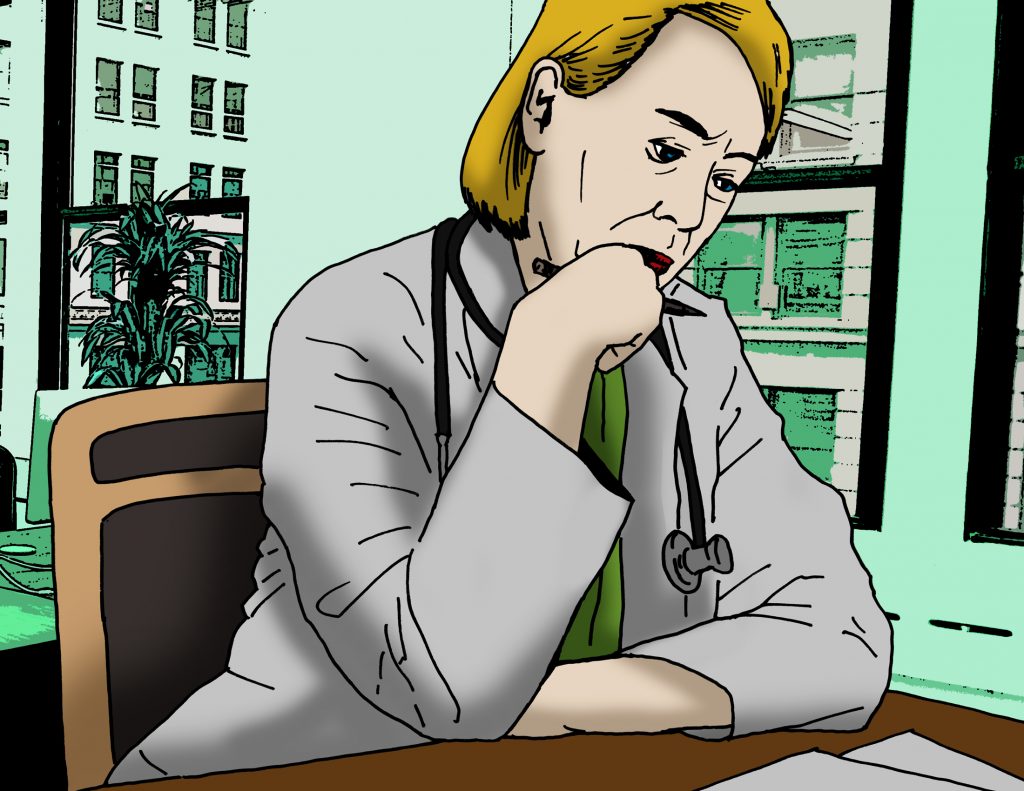 …..The Division of Workers’ Compensation (DWC), California State’s authority responsible for protecting workers that get injured at work, has been lined up for investigation regarding possible malfeasance that may have resulted in the deterioration of their workers’ compensation system. Assemblyman Rudy Salas (Bakersfield) has ordered the State auditor to mount an inspection after allegations the DWC partook in activities that unfairly sided with insurance carriers at the expense of the workers they swore to serve. Their questionable acts include enforcing unjust “underground regulations” as well as refusing to update the medical-legal fee schedule (which has stayed the same since 2006).

……Because of the DWC’s alleged abuse of their authority, doctors have been abandoning the QME service, causing today’s massive shortage of QME’s. This, in turn, has caused a massive backlog of comp claims with nobody available to evaluate them, effectively robbing California’s injured workers of their right to treatment. Despite all of this, the DWC still attempted to have their harmful regulations adopted as a policy of the State – but had to back down as they were met with strong public opposition.

…..So, for now, it seems that California workers’ compensation is lost in legislative limbo – and some questions remain:

…..When will our workers have an injury compensation system they can rely on? It is good that the DWC has been forced to adjust their medical-legal fee schedules, but why did an Assemblyman need to sponsor an “emergency legislation” just to get them to do their jobs? And finally, why were they more worried about the welfare of insurance carriers instead of protecting QME’s and ensuring efficient service to workers? Needless to say, this does not inspire much faith and/or trust in the DWC’s ability, or willingness, to resolve the man-made QME crisis that they created; but one can still live in hope that, with the help of outstanding public servants like Assemblyman Salas, the workers of California may one day have the workers’ comp service they rightfully deserve.

…..Citizens of California are in dire need of doctors to provide much-needed QME services. It’s not easy, but ask yourself this: would you be there for your fellow Americans during their time of need? If you would, contact TukkoMed today and let us help you build the bridge to a higher calling.