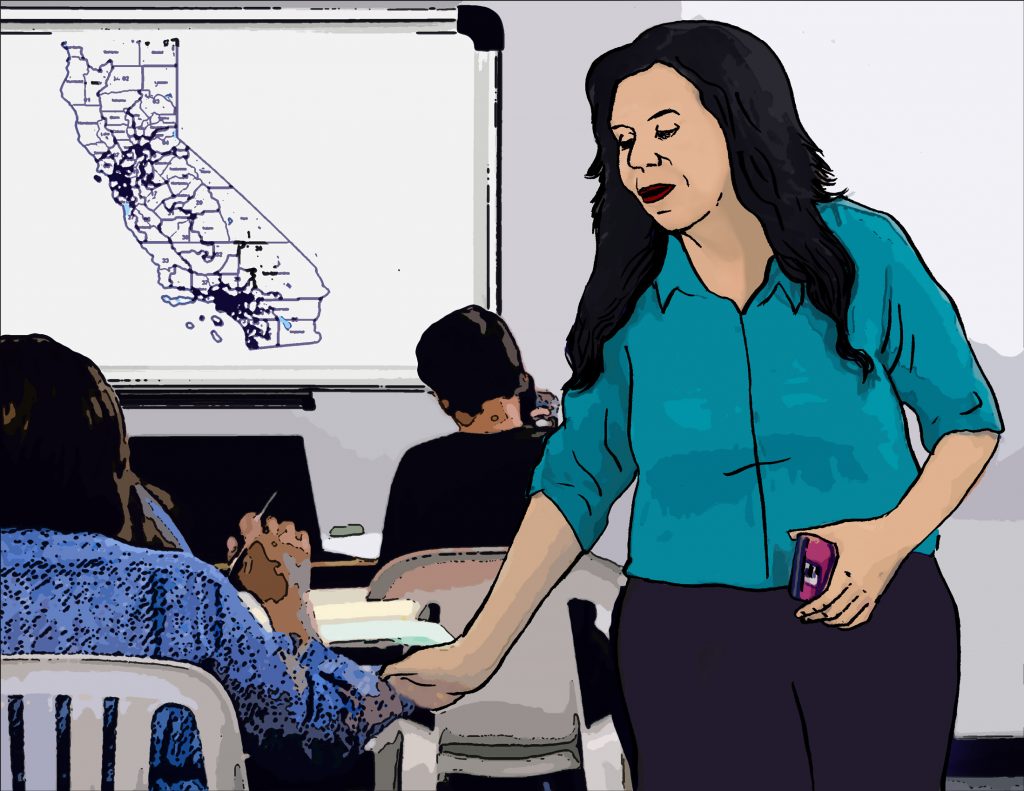 A lawmaker in California is requesting an audit of the Department of Industrial Relations’ (DIR) after recent events uncovered suspicious activities that may be the cause of problems in the state’s Workers’ Compensation program. Blanca Rubio, Assemblywoman of the 48th District, suggested that the DIR’s Division of Workers’ Compensation (DWC) be investigated for their failure to provide fair and competent oversight to the Qualified Medical Evaluator (QME) program – citing the division’s “mishandling” as the direct cause for a critical drop in the number of active physicians willing to provide the service.

Rubio, in her Feb 21 letter to 32nd District Assemblyman Rudy Salas, said QME’s play a vital role in California’s Workers’ Compensation System by performing injury evaluations and finding resolutions to contested medical issues. Doctors have reportedly been leaving “in droves” because of the division’s refusal to update the Medical-Legal Fee Schedule, which has been neglected since 2006. This has resulted in a shortage of physicians to cover the ever-increasing demand for workers’ injury evaluations – causing very long delays to medical treatments and examinations.

Furthermore, evidence has been acquired which suggests that the allegations of collusion between the DWC, the Independent Bill Review (IBR) and various “insurance industry insiders” are true. According to Rubio, a DWC attorney created and applied a set of “underground regulations” which were used to perform audits, deny reappointments, refuse administrative hearings, and coerce evaluators into returning their rightfully-earned money to insurance carriers. She also pointed to a series of exposed e-mails between the DWC and the IBR – which did, in fact, lead to the implementation of the above-mentioned rules – proving the division’s undue influence over the IBR’s decision-making process.

After sustaining several lawsuits, the DWC finally stopped enforcing these questionable regulations – but the damage has already been done. Many evaluators have already chosen to leave the service due to the “fear of wrongful persecution and harassment”. The total number of QME’s has fallen to approx 2,500 evaluators from a high of 4,000 in 2006. Meanwhile, the demand for their services skyrocketed to 135,000 evaluation requests compared to just 65,000 requests in 2006.

TukkoMed is here to lighten your workload and help optimize your organization. If you are looking for a reliable strategic partner, we are here for you – talk to us and learn about our services.